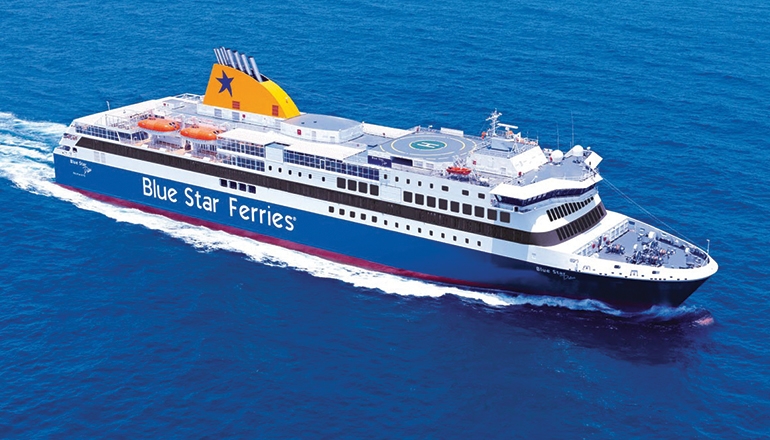 How to get to Leros

By airplane there are daily flights of Olympic Airways from the airport "Eleftherios Venizelos" bound for Leros and vice versa. The flight takes about an hour and there are a number of flights each week, depending on the season. From the island’s airport transport is provided by bus or taxi. Besides the direct connection of the island of Leros to Athens airport, there is another one (1) flight departure from Rhodes Airport and serves Kos, Leros and Astypalaia with return from these islands to Rhodes again. During the summer months, this route takes three (3) times a week, while in the winter two (2).

By ship from Piraeus to Leros by way of Patmos, with daily schedules (ANEK LINES, Blue Star Ferries). The trip takes eleven hours and the distance is 171 nautical miles. Leros is also connected by ferry boat to Κalymnos, Kos and Rhodes as well as Kavala and Thessaloniki.

By flying Dolphin hydrofoils Leros is connected to Patmos, Leipsoi, Kos and Samos during the summer months.

By local small craft there are connections to Symi, Tilos, Nisyros, Kos, Kalymnos, Leipsoi, Patmos Agathonisi, Samos and Rhodes. There are weekly schedules run throughout the year.