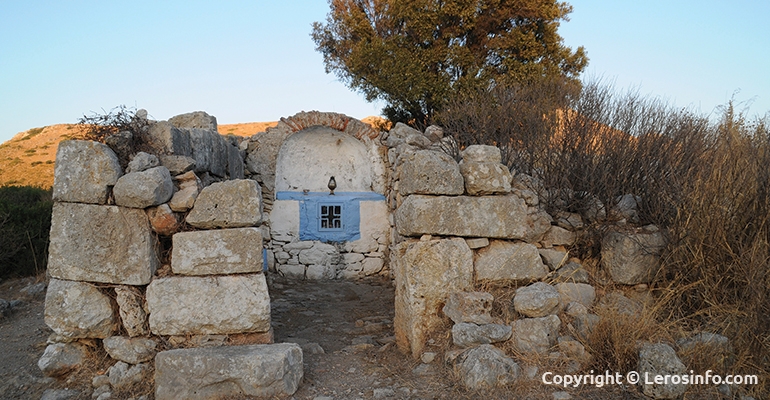 Visitors interested in the history of their country must visit the archaeological ruins at Partheni, located next to the airport. During excavations in 1980, a group of churches built on top of Roman structures was discovered. The exact position of the ancient temple of Parthenos Iokalis has yet to be identified. In 1855, popular historian, Iakovos Rizos Ragavis wrote in refined, classical Greek script, “There is a large deserted church which has many plaques and stands on the foundations of an ancient temple, undoubtedly that of Artemis”. Although early Christians used to build their churches over ancient Greek temples by recycling the original materials, it has not been possible to establish the exact location of the early Christian church within the vicinity of the ancient temple grounds.